Radon In My Home: Should I Worry About It?

Radon: Do I Need to Worry About It?

As a Realtor in Northeastern PA, one of the most frequent inspection issues that arise during the sale of a home is radon.  Radon is very common in Pennsylvania and here at Lake Wallenpaupack, due to the geological makeup of our region.  What is it? Should you be concerned about it?  Since January is Radon Awareness Month, I thought it would be helpful to talk about it before the month is completely gone!

Radon is a colorless, odorless radioactive gas. It occurs naturally, due to the breakdown of uranium in soil and rocks. It can enter structures in various ways (cracks or openings in foundations, sump pits, openings around pipes, etc.)  Radon can also be present in well water. 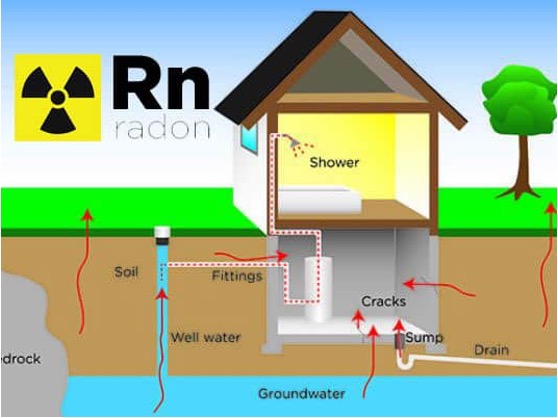 Approximately 1 in 15 homes in the US has an elevated level of radon. Radon is a Class A carcinogen and is the #2 leading cause of lung cancer, second only to smoking.

According to the DEP, Pennsylvania has one of the most serious radon problems in the United States. Approximately 40 percent of Pennsylvania homes have radon levels above the Environmental Protection Agency's recommendation of 4 picocuries per liter.

Routine testing for radon in homes wasn’t actually a thing until sometime after 1984. It’s actually a pretty amazing story! A man named Stanly Watras and his home inadvertently set this whole "radon thing" in motion.

Stanley worked at the Limerick nuclear power plant in Pottstown PA. The plant had safety measures in place to test workers to make sure they were taking radioactive contamination with them as they left the plant. Stanley, however, set off the alarms when he came IN to work…so an investigation was launched. Stanley was radioactive thanks to his HOME!

Testing revealed that the Watras home had 2,700 picocuries per liter - 700 times above the safety threshold of 4.0 picocuries! One approximation puts that at the equivalent of smoking 200 hundred packs of cigarettes a day.

The Watras family was evacuated and their home was turned into a laboratory for some time while the EPA studied the long-term measurement of radon and the evaluation of radon mitigation techniques. Eventually, mitigation successfully lowered the radon to a safe level and the Watras family was able to return home.  According to this post, as of 2015, the Watras' were still living in their home and the radon mitigation system has done it's job beautifully.

By 1993, the National Association of Realtors began recommending routine radon testing for all residential homes.

Even though it’s odorless and colorless, it’s easy to detect with radon testing. And even though it’s a dangerous carcinogen, there is no need to be worried if you find elevated levels during an inspection since it’s relatively easy to mitigate. Radon mitigation involves the installation of a venting system that takes the radon out of the home. This must be done by a certified technician. 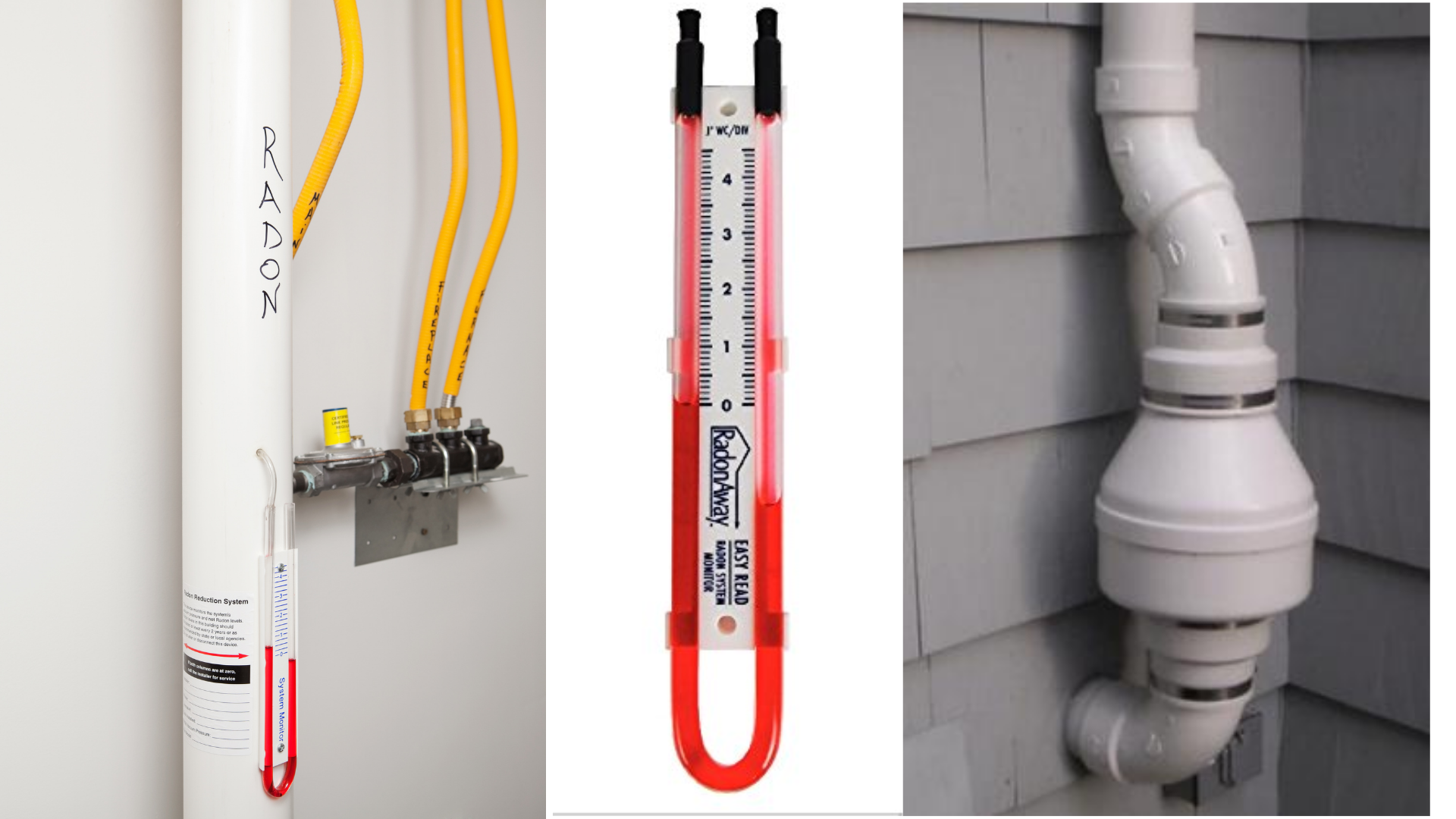 The radon mitigation system will have a gauge on it to continuously monitor the level of radon in the home, so you can rest assured, once your system is installed, that you and your loved ones are protected from the threat of radon.

In the case of radon in well water, mitigation may be as simple as installing an aerator or possibly a charcoal filtration system.

A common myth that I have come across from time to time is that only homes with basements need to be tested for radon; some are under the impression that a home that is on a crawl space does not need radon testing, since crawl spaces are vented and allow radon to escape.

While this may be true for many homes on crawlspaces, I have seen elevated radon more than once in a home on a crawl space. It can be a bit more expensive to mitigate radon when there’s a crawl space involved. I strongly recommend that every home buyer tests their home for radon, whether it’s on a full basement or on a crawl.

Professional, electronically monitored radon tests range from $100-$175. Additionally, homeowners can purchase radon kits themselves, but they may not be as accurate as a professional test.

How much does it cost to mitigate radon? Typically around $1,000 - $1,500 depending on the home and how many suction points are needed.  Obviously, with extremely high radon levels, multiple suction points will be needed to effectively mitigate, and that will cost more.

In my experience, the most common levels of elevated radon I've seen range from 5.0 - 15.0 picocuries, but I have occasionally seen it as high as 42! One local home inspector told me he had a reading of over 100 in Greentown! (Still nothing compared to the Watrus family home, though!)

Radon is a serious problem, but thanks to testing and mitigation, it doesn’t have to be. Make sure you always get a radon test with your home inspection!